Purpose: Familial hypercholesterolemia (FH) requires early treatment. However, statins, which are regarded the first-line therapy, have an influence on redox balance. Antioxidant vitamins are important for many metabolic processes in the developing body. There are few data available on the long-term safety of statin use in children. The aim of this study was to evaluate the influence of statin treatment in children with FH on plasma concentrations of antioxidant vitamins: retinol, alpha-tocopherol and coenzyme Q10.

Methods: The first study group consisted of 13 children aged 10-18 years treated with simvastatin for at least 6 months, and the second group comprised 13 age- and sex-matched children with hypercholesterolemia, in whom pharmacological treatment had not been applied yet. Analyses were performed using a high-performance liquid chromatograph coupled with a MS detector.

Conclusion: There is no rationale for additional supplementation using antioxidant vitamins or modification of low-fat and low-cholesterol diet in pediatric patients treated with statins.

Methods: Four databases (Scopus, PubMed/Medline, Web of Science and Embase) were used to accomplish the literature search up to November 2019. Clinical trials encompassing the impact of tocotrienol supplementation on lipid profile were extracted regardless of clinical condition, with studies included involving only adults patients.

Conclusion: The present meta-analysis demonstrated that supplementing with tocotrienols does not decrease the concentrations of LDL-C, TC and TG. However, tocotrienol supplementation was considered a candidate for increasing HDL-C levels. 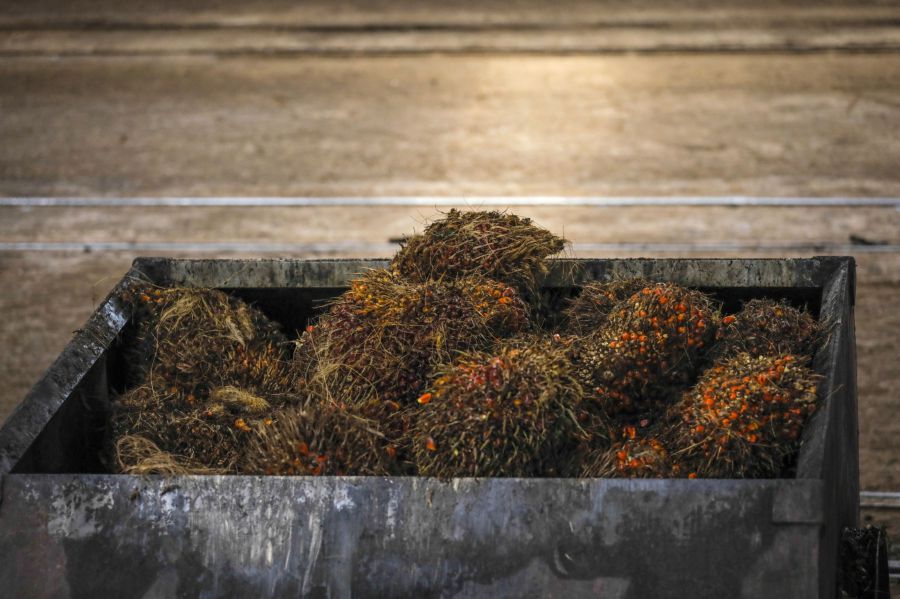 Formation of atherosclerotic plaques, called atherogenesis, is a complex process affected by genetic and environmental factors. It was proposed that endoplasmic reticulum (ER) stress is an important factor in the pathogenesis of atherosclerosis and that vitamin E affects atherosclerotic plaque formation via its antioxidant properties. Here, we investigated ER stress-related molecular mechanisms in high-cholesterol diet (HCD, 2%)-induced atherosclerosis model and the role of vitamin E supplementation in it, beyond its antioxidant properties. The consequences of HCD and vitamin E supplementation were examined by determining protein levels of ER stress markers in aortic tissues. As vitamin E supplementation acts on several unfolded protein response (UPR) factors, it decreased ER stress induced by HCD. To elucidate the associated pathways, gene expression profiling was performed, revealing differentially expressed genes enriched in ER stress-related pathways such as the proteasome and the apoptosis pathways. We further assessed the proteasomal activity impaired by HCD in the aorta and showed that vitamin E reversed it to that of control animals. Overall, the study characterized the effects of HCD and vitamin E on ER stress-related gene expression, revealing the role of proteolytic systems during atherogenesis.

A systematic search was performed to find the related articles, up to April, 2019. There was no language and time limitation. Meta-analyses were carried out using both the random and fixed effects model where appropriate, and I2 index was used to evaluate the heterogeneity.

Search yielded 1236 publications. Five RCTs with 254 patients were eligible. Results of the meta-analysis indicated that omega-3 and vitamin E co-supplementation significantly reduced the serum concentrations of TG and LDL, whereas, it had no significant effect on the serum levels of TC and HDL in overweight patients with MS.

Present systematic review and meta-analysis revealed that omega-3 and vitamin E co-supplementation have beneficial effects on lipid profile of overweight patients with MS. It significantly reduced the serum levels of TG and LDL in such patients.

Obesity and overweight are among the main causes of cardiovascular disease (CVD) mortality. Dyslipidemia, fatty liver index, is strongly related to CVD. Vitamin E as an antioxidant protects the hepatic cells against oxidative stress and prevents fatty liver disease. The aim of the current study is to evaluate the relationship between anthropometric parameters and fasted lipid profile with serum vitamin Elevels.

A randomized trial was designed based on data from the Mashhad stroke and heart atherosclerotic disorders (MASHAD: 2010-2020).

363 CVD subjects (173 males and 190 females) was selected at random, among 9704 subjects in three regions of Mashhad, northeast of Iran to investigate the specific correlations among their serum vitamin E, lipid profile (TG, HDL-C, LDL-C and TC), and anthropometric features (height, weight, BMI, hip and waist circumferences.

The beneficial effects of vitamin E in improving components of MetS or bone loss have been established. This study aimed to investigate the potential of palm vitamin E (PVE) as a single agent, targeting MetS and bone loss concurrently, using a MetS animal model. Twelve-week-old male Wistar rats were divided into five groups. The baseline group was sacrificed upon arrival. The normal group was given standard rat chow. The remaining three groups were fed with high-carbohydrate high-fat (HCHF) diet and treated with tocopherol-stripped corn oil (vehicle), 60 mg/kg or 100 mg/kg PVE. At the end of the study, the rats were evaluated for MetS parameters and bone density. After euthanasia, blood and femurs were harvested for the evaluation of lipid profile, bone histomorphometric analysis, and remodeling markers. PVE improved blood pressure, glycemic status, and lipid profile; increased osteoblast surface, osteoid surface, bone volume, and trabecular thickness, as well as decreased eroded surface and single-labeled surface. Administration of PVE also significantly reduced leptin level in the HCHF rats. PVE is a potential agent in concurrently preventing MetS and protecting bone loss. This may be, in part, achieved by reducing the leptin level and modulating the bone remodeling activity in male rats.

Metabolic syndrome (MetS) is associated with osteoporosis due to the underlying inflammatory and hormonal changes. Annatto tocotrienolhas been shown to improve medical complications associated with MetS or bone loss in animal studies. This study aimed to investigate the effects of annatto tocotrienol as a single treatment for MetS and osteoporosis in high-carbohydrate high-fat (HCHF) diet-induced MetS animals. Three-month-old male Wistar rats were randomly divided into five groups. The baseline group was euthanized at the onset of the study. The normal group received standard rat chow and tap water. The remaining groups received HCHF diet and treated with three different regimens orally daily: (a) tocopherol-stripped corn oil (the vehicle of tocotrienol), (b) 60 mg/kg annatto tocotrienol, and (c) 100 mg/kg annatto tocotrienol. At the end of the study, measurements of MetS parameters, body compositions, and bone mineral density were performed in animals before sacrifice. Upon euthanasia, blood and femur of the rats were harvested for the evaluations of bone microstructure, biomechanical strength, remodelling activities, hormonal changes, and inflammatory response. Treatment with annatto tocotrienol improved all MetS parameters (except abdominal obesity), trabecular bone microstructure, bone strength, increased osteoclast number, normalized hormonal changes and inflammatory response in the HCHF animals. In conclusion, annatto tocotrienol is a potential agent for managing MetS and osteoporosis concurrently. The beneficial effects of annatto tocotrienol may be attributed to its ability to prevent the hormonal changes and pro-inflammatory state in animals with MetS.

Osteoporosis is a silent skeletal disease characterized by low bone mass and destruction of skeletal microarchitecture, leading to an increased fracture risk. This occurs due to an imbalance in bone remodelling, whereby the rate of bone resorption is greater than bone formation. Mevalonate pathway, previously known to involve in cholesterol synthesis, is an important regulatory pathway for bone remodelling.

This review aimed to provide an overview of the relationship between mevalonate pathway and bone metabolism, as well as agents which act through this pathway to achieve their therapeutic potential.

Mevalonate pathway produces farnesyl pyrophosphate and geranylgeranyl pyrophosphate essential in protein prenylation. An increase in protein prenylation favours bone resorption over bone formation. Non-nitrogen containing bisphosphonates inhibit farnesyl diphosphate synthase which produces farnesyl pyrophosphate. They are used as the first line therapy for osteoporosis. Statins, a well-known class of cholesterol-lowering agents, inhibit 3-hydroxy-3-methyl-glutaryl-coenzyme A (HMG-CoA) reductase, the rate-determining enzyme in the mevalonate pathway. It was shown to increase bone mineral density and prevent fracture in humans. Tocotrienol is a group of vitamin E commonly found in palm oil, rice bran and annatto bean. It causes degradation of HMG-CoA reductase. Many studies demonstrated that tocotrienol prevented bone loss in animal studies but its efficacy has not been tested in humans.

mevalonate pathway can be exploited to develop effective antiosteoporosis agents.