Vitamin E is an essential vitamin that should be consumed in the diet in adequate amounts to promote optimal health outcomes.  However, it is also used in some cosmetics and topical skin care products.  What is topical vitamin E, what is it used for, and are there any side effects? 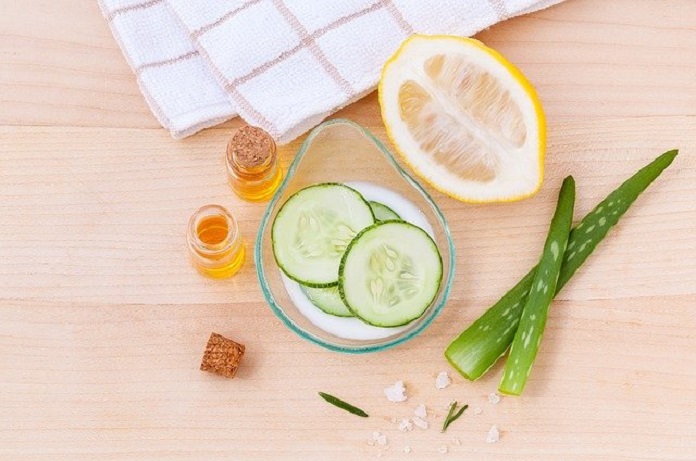 SAO PAULO, Brazil: Researchers at the University of São Paulo have found that Vitamin E could protect dental enamel against erosion.

Daniela Rios and colleagues found this association by assessing the in-vitro effect of different components of palm oil on enamel in a short-term erosive challenge. To conduct a study, they use bovine enamel blocks treated with the solutions described in the results below separately and then immersed in citric acid. The following results have been analysed, which lead to the finding. 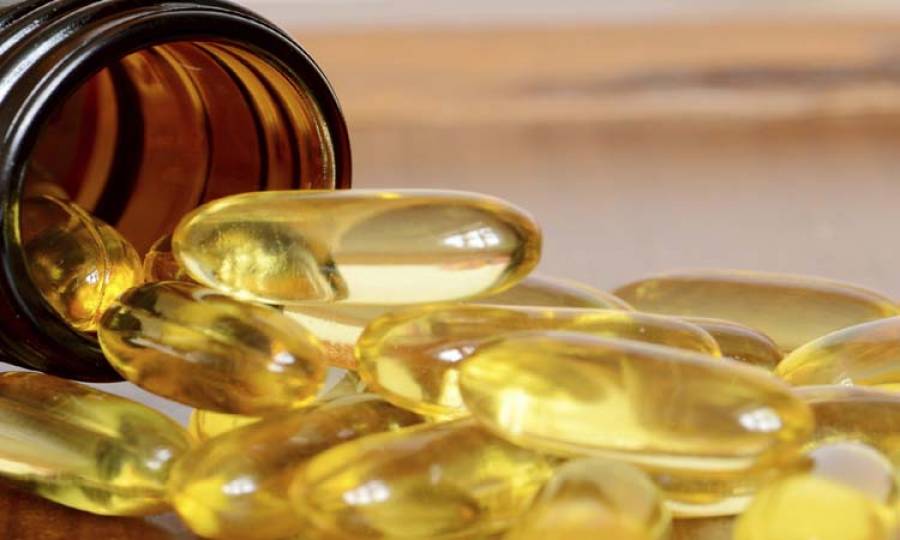 The author concluded that ”Vitamn E presented similar preventive effect to a commercial mouthwash stannous-containing solution against initial erosion, and it can be considered as a promising alternative for the formulations of solutions aiming to prevent erosive tooth wear”. 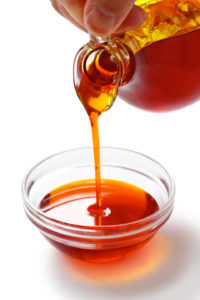 When it comes to nails, one has to be careful with the type of nail polish they put. A high-quality liquid is important and protecting the nails from becoming soft is certainly vital for its growth.

es, as much as your skin needs hydration from time to time, even your nails need to be moisturised to keep them healthy and shiny. The one ingredient that is an antioxidant that protects your cuticles is vitamin E or moisture-rich tocopherol, which is a fat-soluble vitamin. It helps to even out the nail plate (the hard part of the nail). 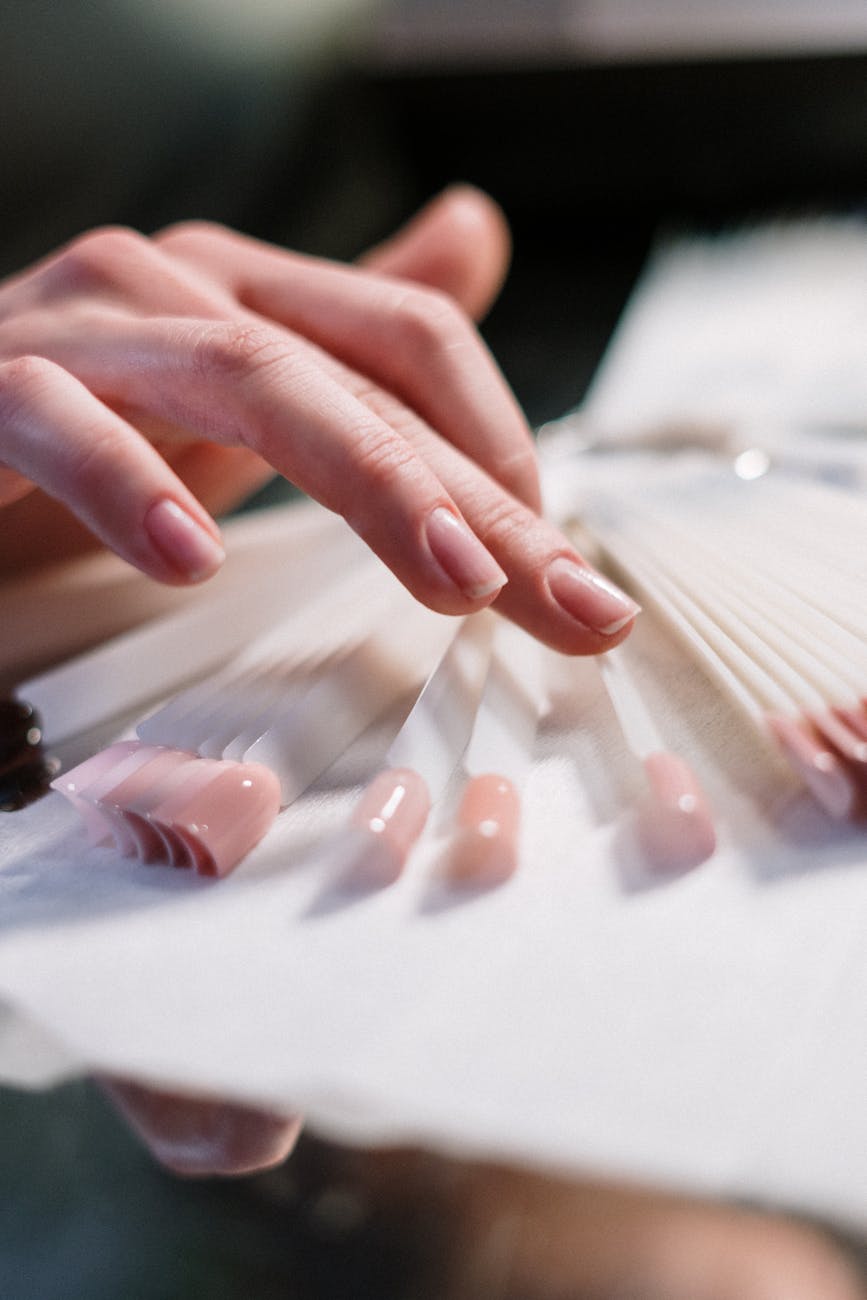 There are many vitamins that are important for the functioning of our body, and they all play an important and diverse role. Vitamin E is clearly one of them. Here you will find everything you need to know about it: Benefits, indications, recommendations, etc.

Kevin Harrod from the University of Alabama at Birmingham and colleagues found that the compounds synergized with the antiviral drug remdesivir to inhibit SARS-CoV-2 RNA-dependent RNA polymerase (RdRp) – an enzyme that is crucial for transcription and replication of the viral genome.

Antisense oligonucleotide (ASO) therapies use small strands of DNA or RNA that are antisense, or complementary, to the associated gene to interfere with its expression. ASO therapies are already available for some diseases, particularly neurological disorders, but their use is at a very early stage. It is known that modifying ASOs chemically can improve the efficacy of the therapy. The team at TMDU had previously achieved gene silencing by attaching alpha-tocopherol (Toc) to ASOs. They then created Toc-HDOs by attaching Toc to DNA/RNA heteroduplex oligonucleotides, which are double-stranded molecules consisting of one strand of DNA and one strand of RNA. Toc-HDOs are more potent, stable, and efficiently taken up by target tissues than ASOs, and so have great therapeutic potential. If you’re into skincare, you know how Vitamin E as an ingredient is so versatile and works wonders. But, if you’re someone who has just recently dipped their toes in the world of skincare, you’ve come to the right place. Today, we’re going to discuss how Vitamin E is that one ingredient you need to have in your beauty closet and here’s proof. Supplementation with annatto-derived delta-tocotrienol may improve glucose control, inflammation and oxidative stress in people with type 2 diabetes mellitus (T2DM), says a new study from the National University of Medical Sciences in Pakistan.