Myocardial infarction (MI) is a leading cause of mortality and morbidity worldwide and new treatment strategies are highly sought-after. Paradoxically, reperfusion of the ischemic myocardium, as achieved with early percutaneous intervention, results in substantial damage to the heart (ischemia/reperfusion injury) caused by cell death due to aggravated inflammatory and oxidative stress responses. Chronic therapy with vitamin E is not effective in reducing the cardiovascular event rate, presumably through failing to reduce atherosclerotic plaque instability. Notably, acute treatment with vitamin E in patients suffering a MI has not been systematically investigated.

We applied alpha-tocopherol (α-TOH), the strongest anti-oxidant form of vitamin E, in murine cardiac ischemia/reperfusion injury induced by ligation of the left anterior descending coronary artery for 60 min. α-TOH significantly reduced infarct size, restored cardiac function as measured by ejection fraction, fractional shortening, cardiac output, and stroke volume, and prevented pathological changes as assessed by state-of-the-art strain and strain-rate analysis. Cardioprotective mechanisms identified, include a decreased infiltration of neutrophils into cardiac tissue and a systemic anti-inflammatory shift from Ly6Chigh to Ly6Clow monocytes. Furthermore, we found a reduction in myeloperoxidase expression and activity, as well as a decrease in reactive oxygen species and the lipid peroxidation markers phosphatidylcholine (PC) (16:0)-9-hydroxyoctadecadienoic acid (HODE) and PC(16:0)-13-HODE) within the infarcted tissue.

“Vitamin E plays a role in monocyte production, which are large white blood cells that fight against viruses and harmful bacteria,” explains Julie Stefanski, a registered dietitian for Stefanski Nutrition Services in York, Pennsylvania, and a spokesperson for the Academy of Nutrition and Dietetics.

Vitamin E is just one of the antioxidants touted as a potential acne treatment. Nutritionally speaking, vitamin E is an anti-inflammatory, which means it can help boost your immune system and help with cell regeneration. It’s thought that these properties may specifically help with inflammatory acne.

Heart attack is a leading cause of death worldwide and new treatment strategies are highly sought-after. Unfortunately lasting damage to the heart muscle is not uncommon following such an event. Published in Redox Biology, the pre-clinical study sheds new light on the potential of the acute therapy with α-TOH (vitamin E) in patients presenting with heart attack, and may ultimately offer an effective low-cost treatment.

Published in Redox Biology, the pre-clinical study sheds new light on the potential of the acute therapy with α-TOH (vitamin E) in patients presenting with heart attack, and may ultimately offer an effective low-cost treatment. 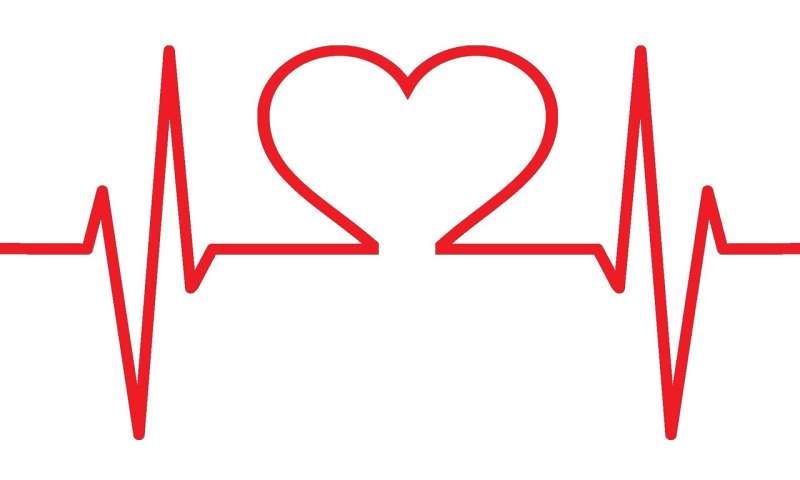 A fresh look at how to best determine dietary guidelines for vitamin E has produced a surprising new finding: Though the vitamin is fat soluble, you don’t have to consume fat along with it for the body to absorb it. 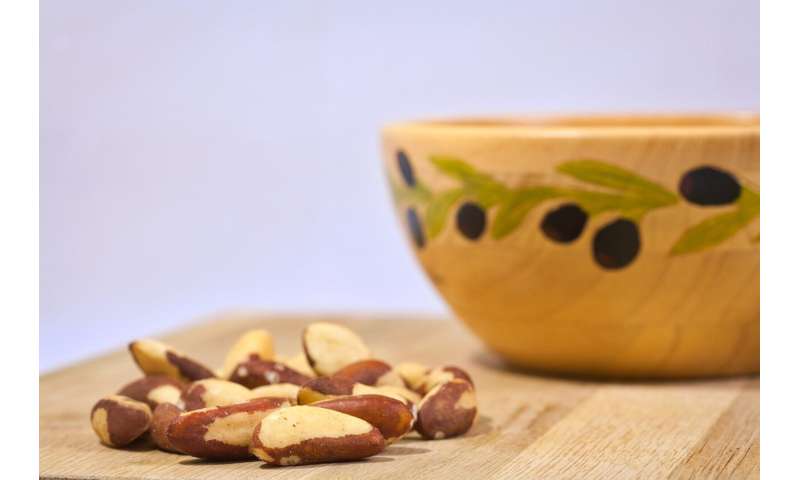 A positive association between metabolic syndrome (MetS) and osteoporosis has been demonstrated in previous animal studies. The mechanisms of MetS in orchestrating the bone remodelling process have traditionally focused on the interactions between mature osteoblasts and osteoclasts, while the role of osteocytes is unexplored. Our earlier studies demonstrated the bone-promoting effects of tocotrienol using a rat model of osteoporosis induced by MetS. This study aimed to investigate the expression of osteocyte-derived peptides in the bone of rats with MetS-induced osteoporosis treated with tocotrienol. Age-matched male Wistar rats (12-week-old; n = 42) were divided into seven experimental groups. Two groups served as the baseline and normal group, respectively. The other five groups were fed with a high-carbohydrate high-fat (HCHF) diet to induce MetS. The five groups of HCHF animals were treated with tocopherol-stripped corn oil (vehicle), annatto tocotrienol (60 and 100 mg/kg), and palm tocotrienol (60 and 100 mg/kg) starting from week 8. At the end of the study, the rats were sacrificed and their right tibias were harvested. Protein was extracted from the metaphyseal region of the proximal right tibia and levels of bone peptides, including osteoprotegerin (OPG), soluble receptor activator of nuclear factor-kappa B ligand (sRANKL), sclerostin (SOST), Dickkopf-related protein 1 (DKK-1), fibroblast growth factor-23 (FGF-23), and parathyroid hormone (PTH), were measured. The vehicle-treated animals displayed higher levels of sRANKL, SOST, DKK-1, FGF-23, and PTH as compared to the normal animals. Oral supplementation of annatto and palm tocotrienol (60 and 100 mg/kg) reduced the levels of sRANKL and FGF-23 in the HCHF animals. Only 100 mg/kg annatto and palm tocotrienol lowered SOST and DKK-1 levels in the HCHF animals. In conclusion, tocotrienol exerts potential skeletal-promoting benefit by modulating the levels of osteocytes-derived bone-related peptides.

We investigated the pharmacokinetics (PK) of vitamin E forms and metabolites in rats.

Six-week-old male Wistar rats received 1-time gavage of γT-rich tocopherols (50 mg/kg) containing γT/δT/αT (57.7%, 21.9%, and 10.9%, respectively) or δTE-rich tocotrienols (35 mg/kg) containing δTE/γTE (8:1). We quantified the time course of vitamin E forms and metabolites in the plasma and their 24-h excretion to the urine and feces. The general linear model repeated measure was used for analyses of the PK data.

PK data of vitamin E forms in rats reveal that γT, δT, γTE, and δTE are bioavailable in the plasma and are mainly excreted as unmetabolized forms and long-chain metabolites including 13′-COOHs in feces, with more metabolites from tocotrienols than from tocopherols.

New insight published today shows that even though vitamin E is fat soluble you don’t have to consume fat with it to enable absorption as it will sit in the intestinal cell and wait for the next meal to come along.

Lack of perfect insulin signaling can lead to the insulin resistance, which is the hallmark of diabetes mellitus. Activation of insulin and its binding to the receptor for signaling process initiates via B-chain C-terminal hinge conformational change through an open structure to “wide-open” conformation. Observational studies and basic scientific evidence suggest that vitamin D and E directly and/or indirectly prevent diabetes through improving glucose secretion and tolerance, activating calcium dependent endopeptidases and thus improving insulin exocytosis, antioxidant effect and reducing insulin resistance. On the contrary, clinical trials have yielded inconsistent results about the efficacy of vitamin D supplementations for the control of glucose hemostasis. In this work, best binding modes of vitamin D3 and E on insulin obtained from AutoDock Vina were selected for Molecular Dynamic, MD, study. The binding energy obtained from Molecular Mechanics- Poisson Boltzman Surface Area, MM-PBSA method, revealed that Vitamins D3 and E have good affinity to bind to the insulin and vitamin Ehas higher binding energy (-46 kj/mol) by engaging more residues in binding site. Distance and angle calculation results illustrated that vitamin E changes the B-chain conformation and it causes the formation of wide-open/active form of insulin. Vitamin E increases the ValB12-TyrB26 distance to ∼15 Å and changes the hinge angle to ∼65°. Consequently, essential hydrophobic residues for binding to insulin receptor exposed to surface in the presence of vitamin E. However, our data illustrated that vitamin D3 cannot change B-chain conformation. Thus our MD simulations propose a model for insulin activation through vitamin E interaction for therapeutic approaches.